This weekend wrapped up what I would refer to as the easiest chametz free Passover in all of my years.  Every year for Passover, Jews around the world rid their diets of any leavened foods and trade in their slices of bread for pieces of matzah.  I knew that I wouldn't have too much trouble with the staple meals but also knew that it would be my sweet tooth that would be the tricky one.  Instead of staring longingly at my coworkers munching on delicious chametz filled cookies all day at work, I decided to get a little crafty and supply myself with Kosher for Passover and 100% homemade deliciousness all week long. To the blog world I went and found two of the most delicious recipes that I knew would settle my cravings throughout the week:  Coconut Macaroons and Peppermint Patties. 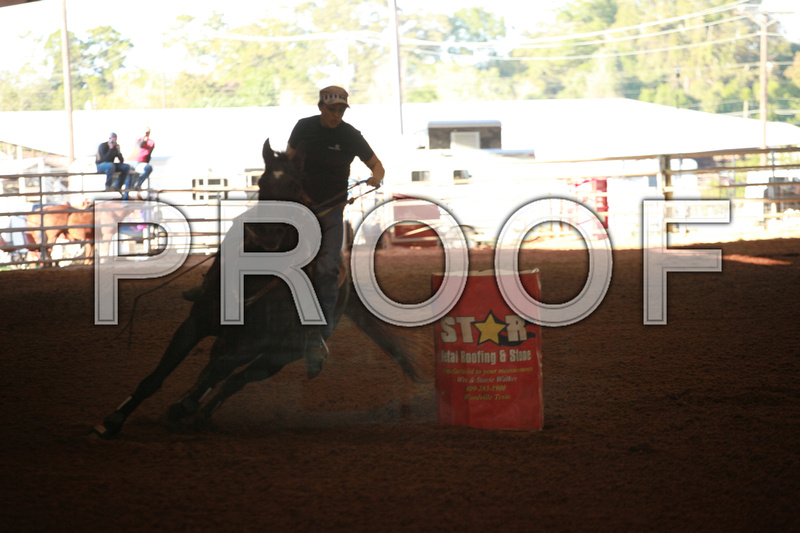 This recipe by Gina from Skinny Taste seriously couldn't be any easier.  All you do is combine the coconut flakes with egg whites, and sugar in a saucepan and let simmer until the smell of sweet coconut is too overwhelming delicious that you literally need to turn off the flame before you bust.  Let the mixture cool down in the fridge for a few hours while you help yourself to licking the bowl clean and spraying down a tin foil lined baking sheet with nonstick spray. Separate the mixture into small spoonfuls and bake those bad boys for a half hour or until golden brown

I hope Gina doesn't mind but I swapped out the almond extract for some cinnamon, simply because that is what I had in my pantry.  I was also a little overzealous with the coconut flakes.  To be completely honest, I couldn't figure out what 10 oz was with my measuring cups so used the whole Bakers bag minus 2 cups (I am a very scientific baker as you can see).  Despite my lack of precision and ingredient swap, the end product turned out to be delicious!   Beautifully golden, perfectly cocounty, and 100% kosher for Passover.

Once I checked off "Classic Passover Dessert" from my list I figured I would venture to a bit more of an out of the box Passover snack: Homemade Peppermint Patties (cue the gasps).  I'll be honest, I have never been a minty dessert fan.  I think that as a child eating dessert with a flavor reminiscent of brushing my teeth was off-putting.  Unfortunately that sentiment stuck with me into adulthood until recently when I munched on a York Peppermint Patty and my anti mint dessert days were officially behind me.  The minute I sunk my teeth into that smooth, refreshing mint covered in bitter, crunchy, decadent dark chocolate I was absolutely hooked (that commercial is unassumingly relatable).  While my mind was being blown by minty goodness, the baker in me was growing curious.  I stared inquisitively at that mint desperate for an explanation and a challenge.

Once again, off to the blog world I went to find out how to make em myself.  Enter Tara of Smells Like Home.  She posted a beautiful homemade peppermint patty recipe that had my taste buds racing with excitement upon my first read.  The recipe, my friends, delivered in taste.  No doubt about it.  I had mint and chocolate in my belly for the next week, not to mention the bellies of all of my coworkers.  We were swimming in minty chocolatey goodness and couldn't be happier.

You'll notice though that there are no pictures posted of the peppermint patties.  I may have to wait until my second stab at the recipe before posting because unfortunately my chocolate never actually set.  The patties all week were a bit on the mushy side (no complaints, mushy chocolate is just as delicious as crunchy chocolate).  But there was a little bit of trickiness in getting them off of the bottom of the container every day which often times resulted in messy semi whole patties being handed out haphazardly to curious taste testers.  Plus mint chocolate being meticulously cleaned off of fingernails and backs of hands (by cleaned I mean eaten...I'm not proud).  So to the kitchen I will go again to take  another stab at this recipe, with high hopes of getting my chocolate to set and flaunting some finished products on the blog.  If homegirl wants to throw me a line on how to get my chocolate to that beautiful crunchiness as seen in her picture I am all ears, by the way.  But at the end of the day it is the taste that counts and as far as flavor is concerned, A+ to the peppermint patties.  They were as delicious as they were messy and there is not one thing wrong with.

And as the end of Passover approached and that first bite of tortilla chip crunched in my mouth (I broke my Passover with mexican food to celebrate my roommates birthday) I smiled at the thought of Passover being such a beautiful and delicious success this year.  I loved taking on the challenges of baking kosher and delicious sweets for this holiday and appreciated all of my hungry friends who were happy to get a sugar high with me before 10 a.m.  But now that Moses has officially parted that sea and my people were given the time to let that damn yeast rise, by G-d I will too.  Let the bread baking and beer drinking commence!  Until next time...